It looks like you're new here. If you want to get involved, click one of these buttons!

You can't stump the trump! 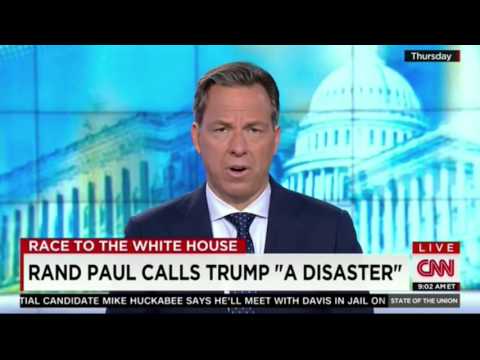 I expect you all to use your brain and vote this man into power. The world needs a hero to.